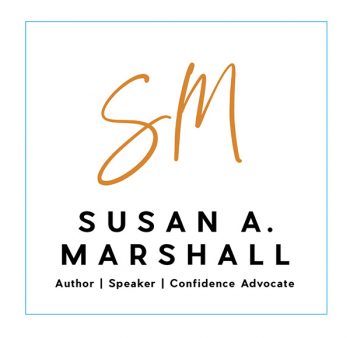 Matt Lepay “The Voice of the Wisconsin Badgers” 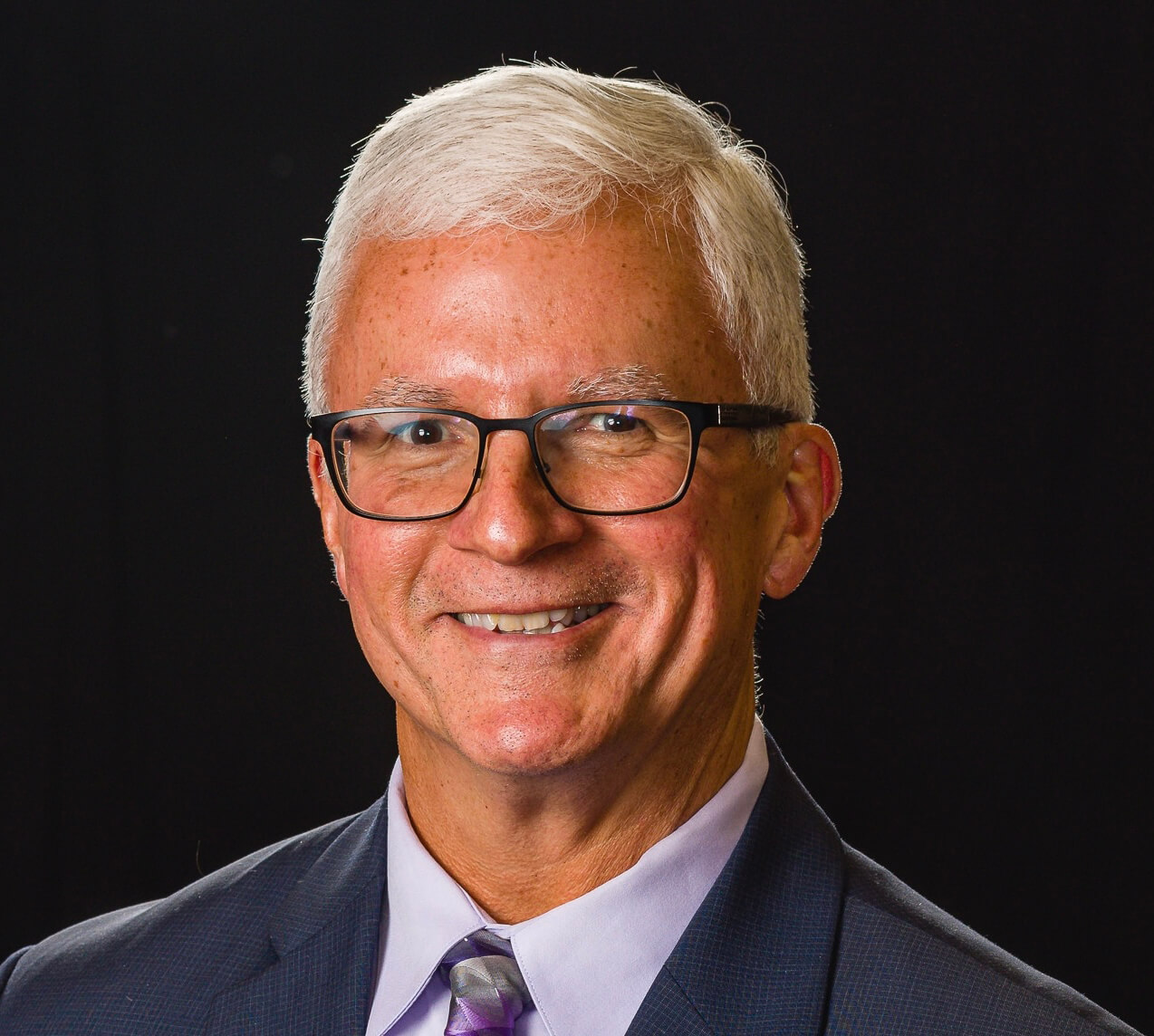 Since 1988, Matt Lepay has been the radio voice for the Wisconsin Badgers men’s basketball team, and since 1994, the voice of the Wisconsin Badgers football team. Legions of sports fans have relied on his knowledge of the game, his energy, and clarity of vision for accurate representation of what was happening on the field or the court.

From Rose Bowls to Final Fours, the Ohio native has called it all for Wisconsin Athletics, but a call of a different type back in 2017 had the biggest impact on Matt.

While preparing for a game between the Milwaukee Brewers and the New York Yankees, he received the call that his mother had passed away after a five-year battle with Alzheimer’s.

“When I got the call she had passed, I was with the Brewers on a trip to New York,” Lepay says. “I’m sitting in the booth at Yankee Stadium. I wasn’t shocked by the news but it still hit like a ton of bricks.”

A disease that has affected so many Americans took its toll on Matt’s family as well, most notably his father. “Devastating. Absolutely devastating. There’s that old line you know, ‘Can you die of a broken heart? I believe you can, and I believe he did,” he said.

Matt’s father died three months before his mom passed away.

“That was his life partner and his life partner was dying. That was just something he could never overcome.”
Almost three years later Matt is now using his voice to help prevent other families from going through the same suffering by promoting UW Health’s research toward a solution for the disease as the voice of memoriesmatteruw.org.

Whether being the voice of UW’s Alzheimer’s Disease research center, or being a part of the frontlines of research, Matt perfectly put the end goal for all those involved in this mission.

“Buzzer beaters are great. Last second touchdowns, walk off homeruns. This would top all of that. I’ll say when, not if. When they can come up with an answer [to Alzheimer’s disease] that will be the greatest victory of all.”